Looking ahead after my summer break … 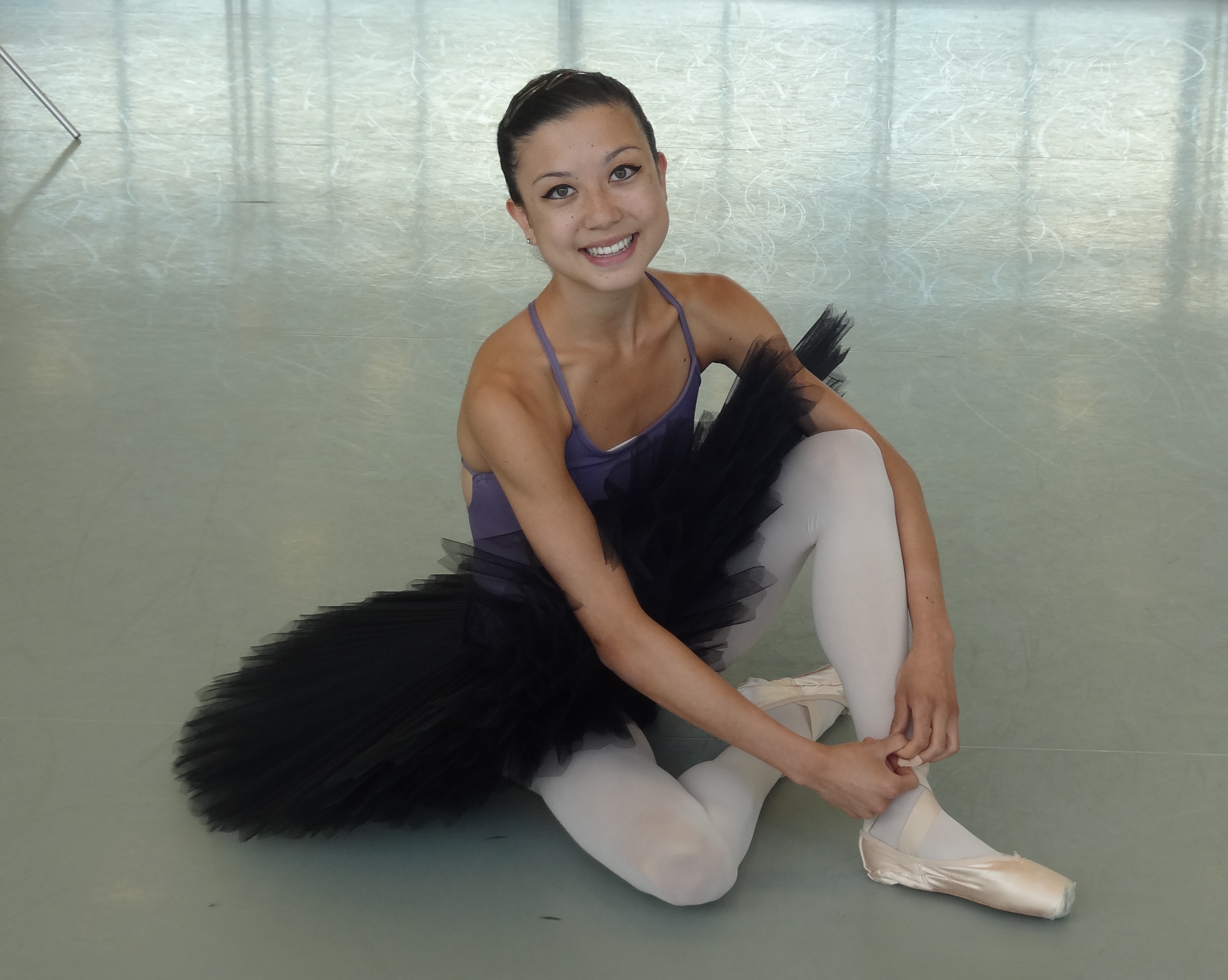 The summer has most definitely sped by; it doesn’t seem so long ago that I was packing to return home in June, and yet now I’m packing to start my second year at the Academy! So here’s my summer update!

The last weeks of my initial year at the Academy were really great; one of the main highlights was being able to watch the graduation show on the Bolshoi new stage. This was for those students in their final year and they performed lots of different sections of various ballets. There were classics like Don Quixote and contemporary work such as the piece that Nacho Duarto choreographed and rehearsed earlier in the year with the top students of the Academy (this was the rehearsal I wrote about before that I was lucky enough to sit in on so it was great to be able to watch it for real). It was really exciting to see the end result of three years or more training at the Academy. I was inspired by the professionalism and, of course, the outstanding talent which is evidenced by some of the companies that the graduates have got into such as the Bolshoi, Stanislavsky and Mikhailovsky.

Once home in mid-June, however, I made sure I stayed busy! I was due to attend the first of two Summer Intensives in July so I had two weeks where I tried to squeeze in as many visits to friends, family, my first ballet teachers, Miss Hayley and Miss Catherine at Fearons Middleton School of Dance, and all the various necessary things like the hairdressers, dentists, opticians etc. plus I am learning to drive so also had some driving lessons!

July was a very busy month indeed! And to say I was on holiday, I did more dancing than ever! On July 1st, I set off on a very long journey to Mikkeli in Finland, headed for the Vaganova Master Classes run by Savcor Ballet. The Vaganova Academy is one of the top schools in Russia, alongside the Bolshoi Ballet Academy. I was interested to see the differences between the two schools and so was really looking forward to the training. But before I could start, I had to get from Helsinki airport, all the way across Finland to Mikkeli. So after catching two flights, I now had to catch two buses. The bus journey took almost four hours so I got to Kyyhkyla Manor in Mikkeli very late on the 1st but ready to start my classes first thing the following morning.

The classes were everything that I expected! They were really beneficial – the same style that I learn at the Bolshoi so it was really great to get a top up over the summer. The third year graduates from the Vaganova Academy were training there and that was really inspirational and gave me a goal to focus on; I want to reach that standard when I graduate.

We did ballet class, repertoire and character every day. The summer school finished with a performance at which we performed group dances and solos. I performed Fairy of the Woodland Glade from Sleeping Beauty.

Finland was really beautiful and green and I got chance to take lots of Finnish saunas and see lots of the beautiful Finnish forests. We were also located by one of the Finnish lakes and went on a cruise one evening which was a great way to see more of the country.

When I got back from Finland, I went to see my old teachers at Bristol Russian Ballet School, Chika and Yuri. It was great to show them how much I have improved after a year at the Bolshoi. I had a good class and catch up with them. I was only able to squeeze in one day’s training with them as I had so much else to do over the summer!

On returning from Bristol, I had to pack and travel to London for the Royal Ballet Summer School. Coincidently, my stay in London coincided with the Bolshoi Ballet performing at the Royal Opera House in Covent Garden! The summer school was a wonderful opportunity to train in different styles as I had Royal Ballet teachers plus guest teachers from Paris Opera, Monique Loudieres and English National Ballet, Elena Glurdjidze. This means I’ve not just had the typical British training, I’ve learned a lot from both Monique’s French style training and Elena’s Russian style training as she trained at the Vaganova Academy. This summer school ended on the 3rd of August with a demonstration for parents in which we performed part of the prologue of The Royal Ballet’s Sleeping Beauty and the Jellicle Ball from Cats.

I also took advantage of my stay in London to visit Kew Gardens, go see the David Bowie exhibition at the V & A (which was brilliant), go to my favourite Ottolenghi restaurant and get a taste for Ben’s cookies!!! I also saw English National Ballet’s Tribute to Rudolph Nureyev, which was lovely, particularly the all male duet by Maurice Bejart, Song of the Wayfarer.

I made lots of new friends at both summer schools which was a great part of it, plus the contrast between the two Summer Intensives was so interesting and refreshing.

In August I continued my training at the gym every day but that was it for summer schools – I still caught up with my friends and family and had some more driving lessons but the main part of that month was my week long break in Mallorca where I stayed with my friend, Marga, and her family and did absolutely nothing for the whole time I was there! I deliberately wanted at least one complete rest (no gym or anything of that sort!) during my summer so that my body would have the chance to properly recharge in order to begin the new year with fresh energy.

I can’t wait to start back in Moscow; I really am looking forwards to the further improvement and larger timetable that awaits me. I’ll have a different ballet teacher who will teach my class for the whole three year Diploma course so I’m so excited to see how she trains us. I’ll also start academic classes now that I can speak, read and write Russian.

My flight is early tomorrow morning; so, soon, it all happens again! I’m there until the end of December when I return home for Christmas and the New Year – I’m so excited to get there and get started!