Getting ready for the first course ballet exam 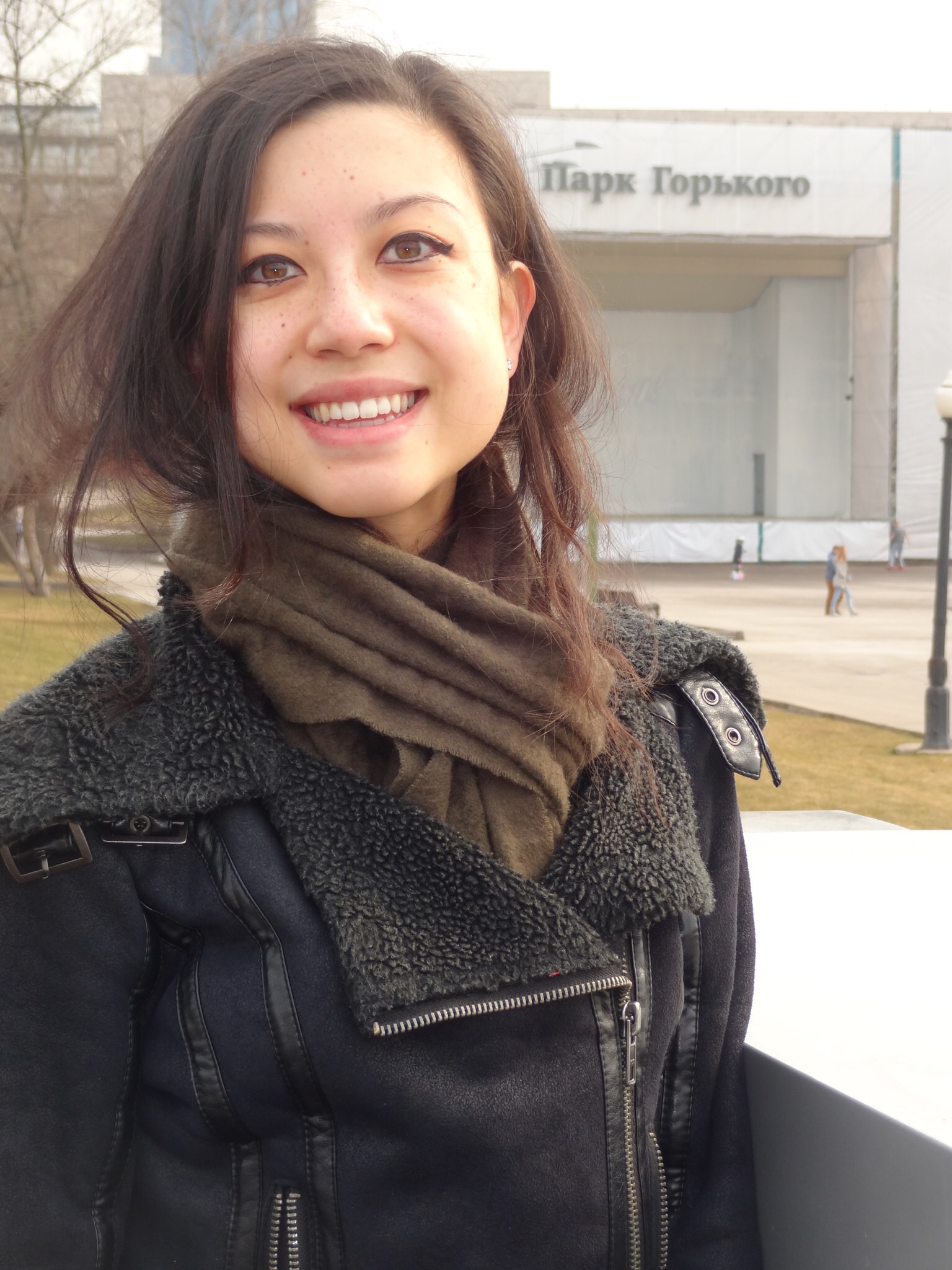 As the Spring 2014 weather finally arrives in Moscow, so do the exams, which brings a real intensity to my training. My teacher, Revich, has been working us very hard in preparation for our end of first course ballet exam that will be on the 16th May. We’ve been doing run throughs of the exam, with no pauses between exercises, in order for us to be accustomed to the speed at which we will have to carry out the class on the day of the exam. However, that doesn’t quite suffice for our teacher; most recently we’ve even started running sections from the class again (allegro and pointe, for example) even after only just finishing a full run through. It’s hard work but feels great to have stamina and technique improving at such a rate. 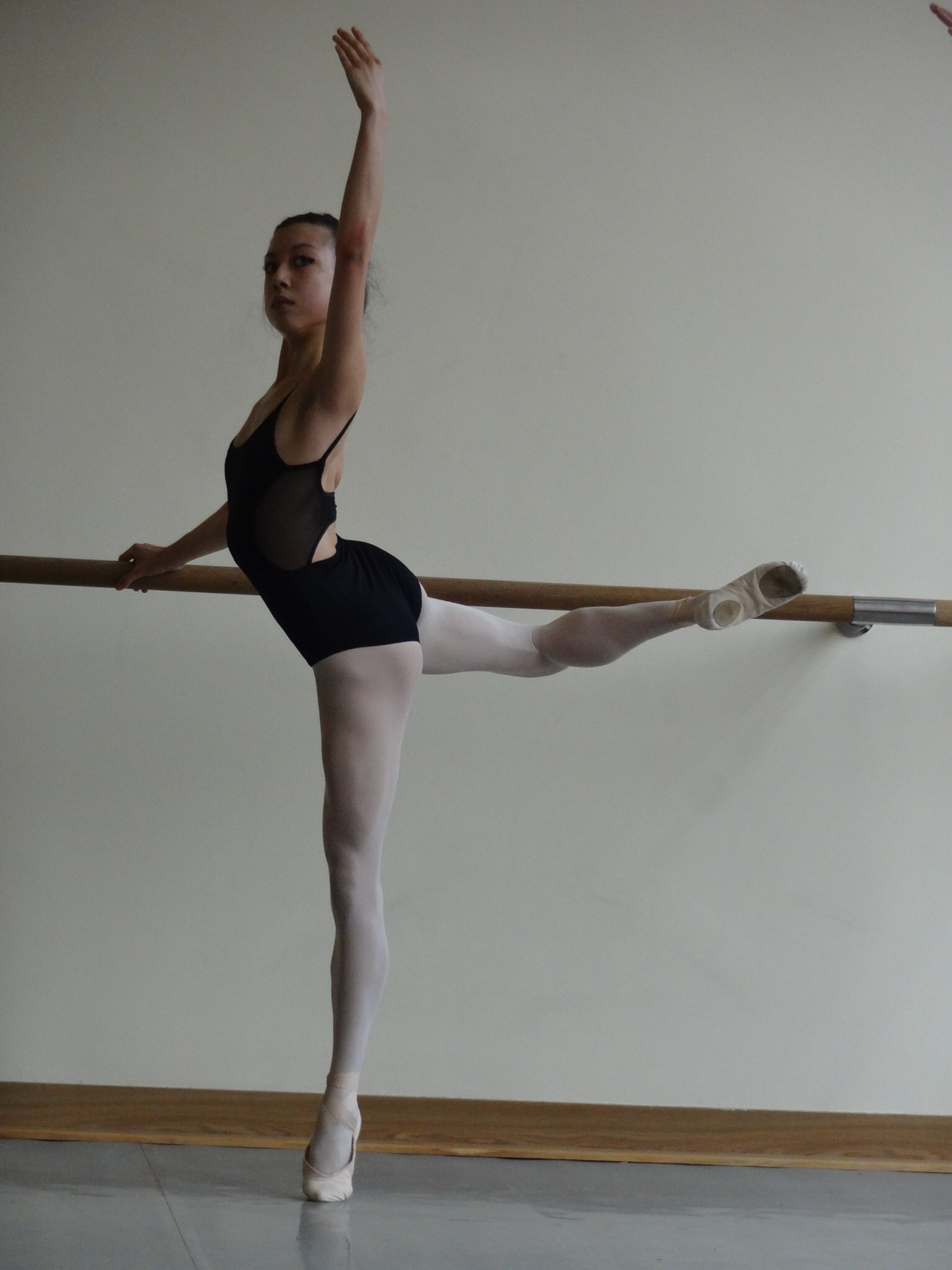 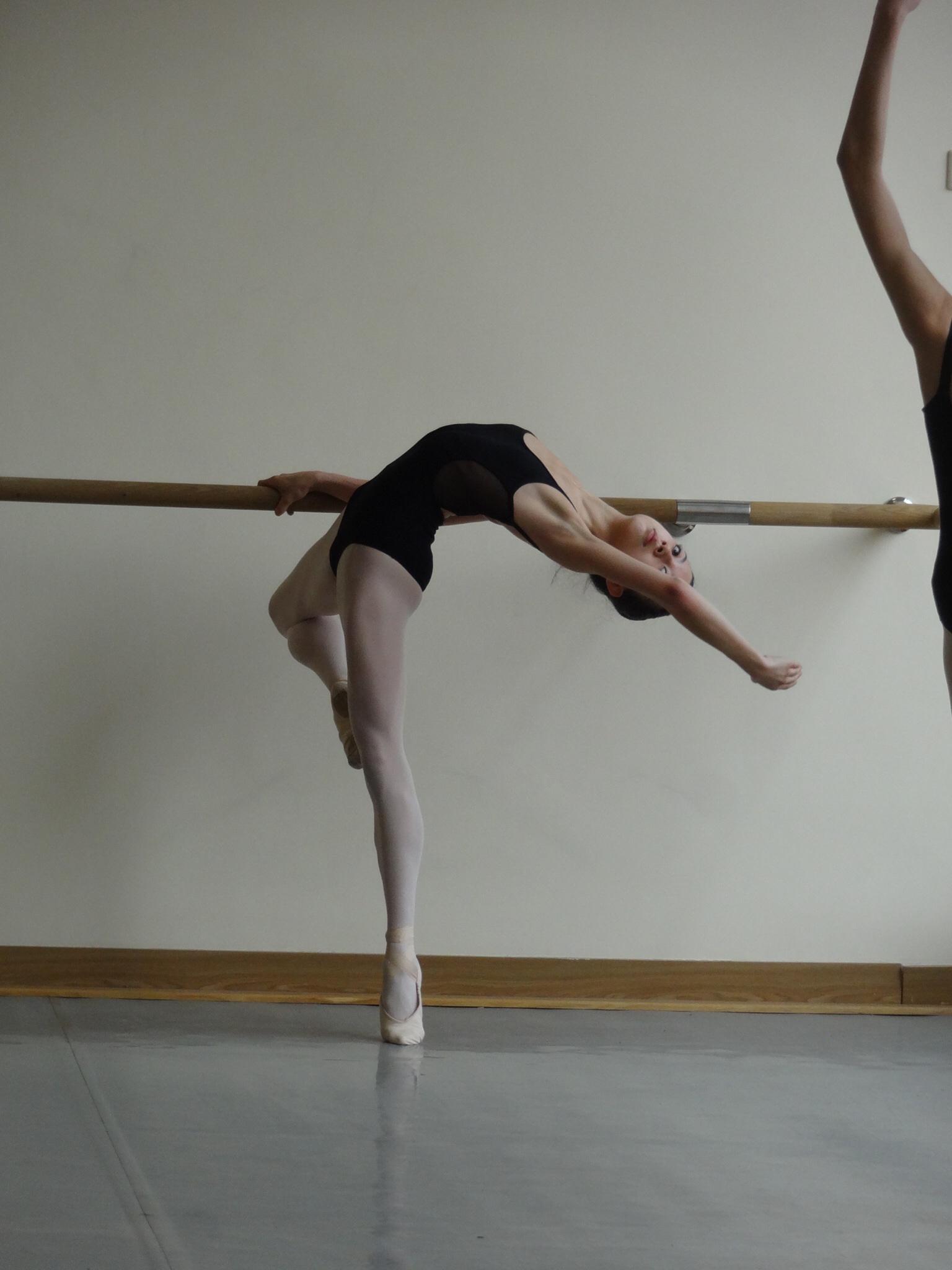 We also have exams in character, duet and acting. We are working intensely on preparations for these too – they will take place in early June.

On top of this our teacher also wanted us to join in Paquita rehearsals for the graduation show in June, so that we can learn the repertoire. These have been mainly in the evening and I and two of my classmates have been lucky enough to dance in the second cast.

Another addition to my training was a visit from Ana Turazashvili, a soloist from the Bolshoi Ballet company, who has taught us the second Shade variation from La Bayadere as part of her training for her teaching qualifications. It was a real honour to be taught by someone so successful in the business right now. She was really inspiring and a lovely person to meet. I’m also currently working on the third Odalisque variation and the Gulnare variation both from Le Corsaire. So I’m really busy and enjoying building a varied repertoire right now.

There has been time to have fun though; earlier this week I was lucky enough to acquire student tickets to a triple bill at the Bolshoi Theatre New Stage. I can honestly say it was the best collection of performances I’ve seen at the theatre. The first act was Apartment; a contemporary piece about the ongoings in a single apartment. I’ve actually seen a version of this before by Bejart Ballet and it was extremely interesting to note the differences in productions. The music I’ve always thought fantastic – in this version the musicians were actually on the stage – while the choreography and simple use of props was genius in its originality. 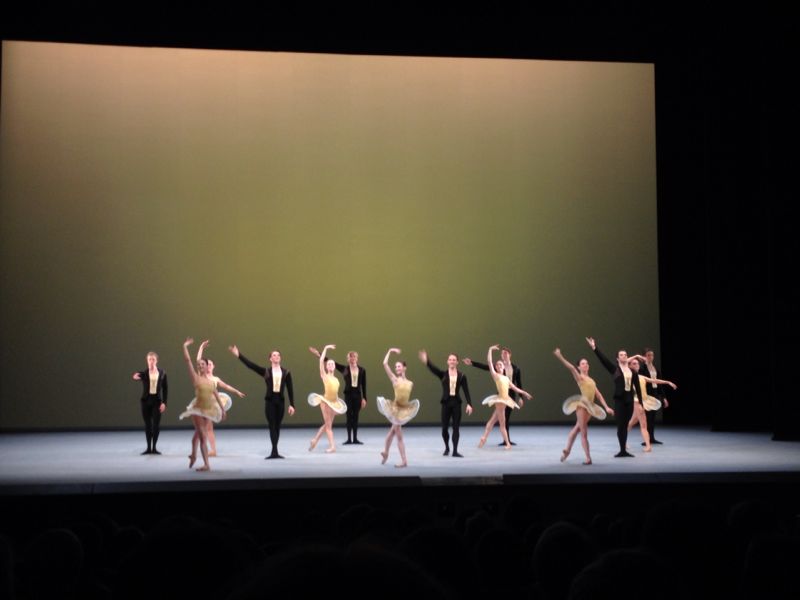 The whole show was brought to a close with Classical Symphony and it was for this final act that I managed to sit downstairs in the stalls, where there were empty seats. I felt extremely lucky to have the opportunity to watch this number which, I reckon, was probably my favourite as it was just so beautiful, both technically and stylistically. There was a real organic feel to the piece, with the delicate lime green costumes worn by the women that was juxtaposed with the courtly tuxedos of the men and the silhouette of a stately manor projected onto the back wall in some sections of the piece. I found this fascinating along with the vibrant athletic choreography – there was never a dull moment.

On top of that I’ve done plenty of walking in Gorky Park, making plenty of use of the lovely Spring sunshine. Most recently, my friends Carleigh and Carlota have had birthdays which we’ve celebrated by going to the new Shake Shack on Arbat Street and having brunch at our new favourite restaurant, Black Market, here in Frunzenskaya. 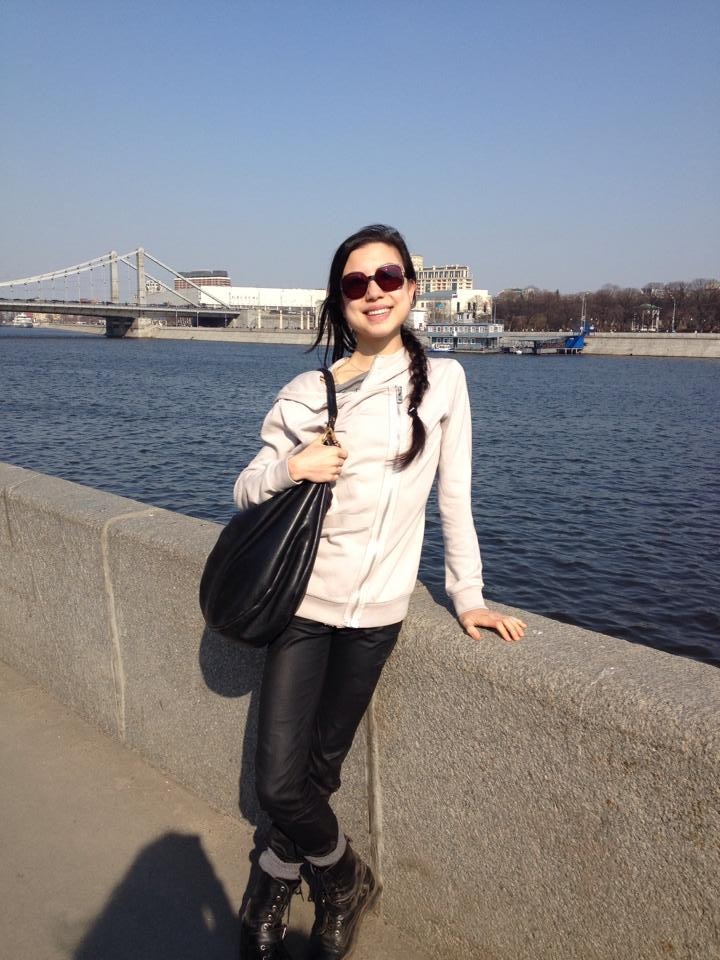 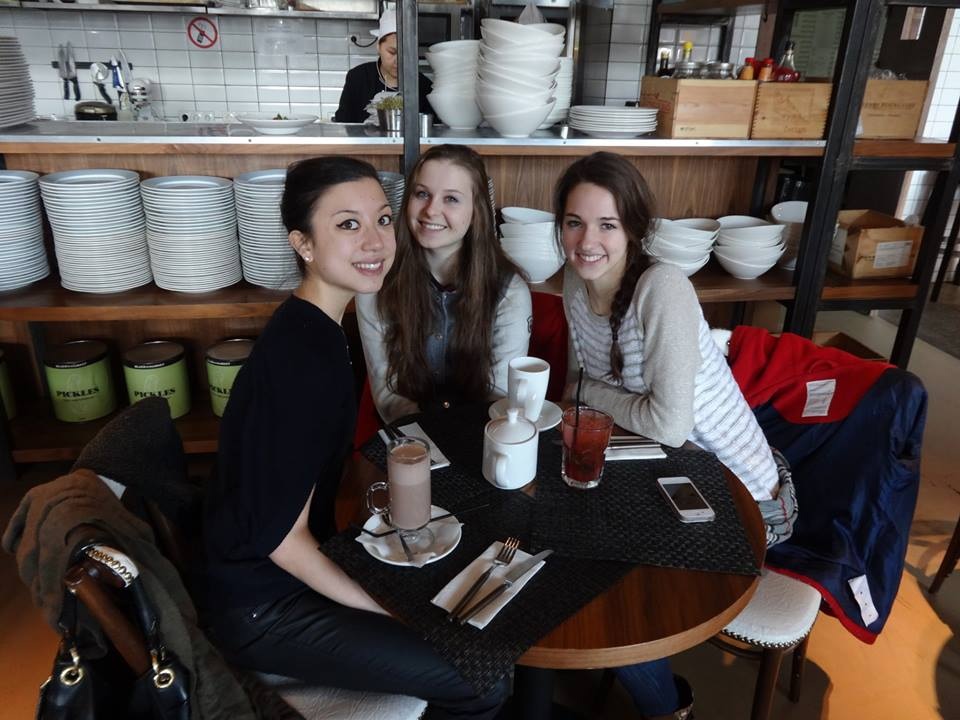 In total, I feel like this month has flown by; the combined efforts of our super challenging exam preparation schedule and all these extra treats along the way have made this so. I’m really looking forwards to my exams and I know that pretty soon I’ll be on my way back home which is an extremely scary thought as that will mean the end of my second year here in Moscow at the Bolshoi Ballet Academy! This is definitely my favourite time of the year here, though, so I’m going to make every day count.