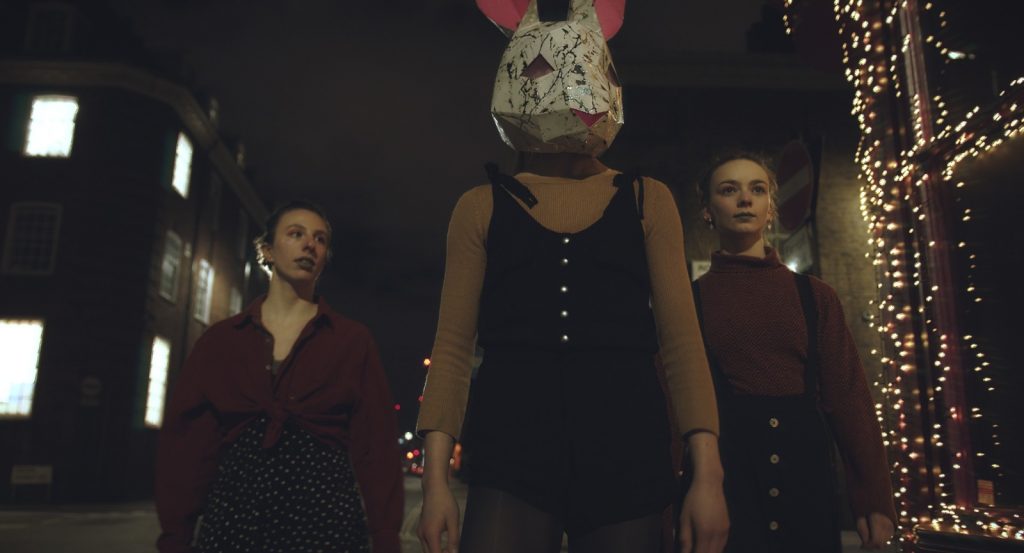 An audience co-created dance film, exploring the power of opinions to polarise and manipulate subjects. The film is an artistic data collection project, investigating the 21st Century rabbit hole of information overload and polemic points of view.

50 participants watched the film at five chronological stages of its development. Their views and opinions were incorporated into the soundtrack at each stage; the final version plays as the completed film’s soundtrack. 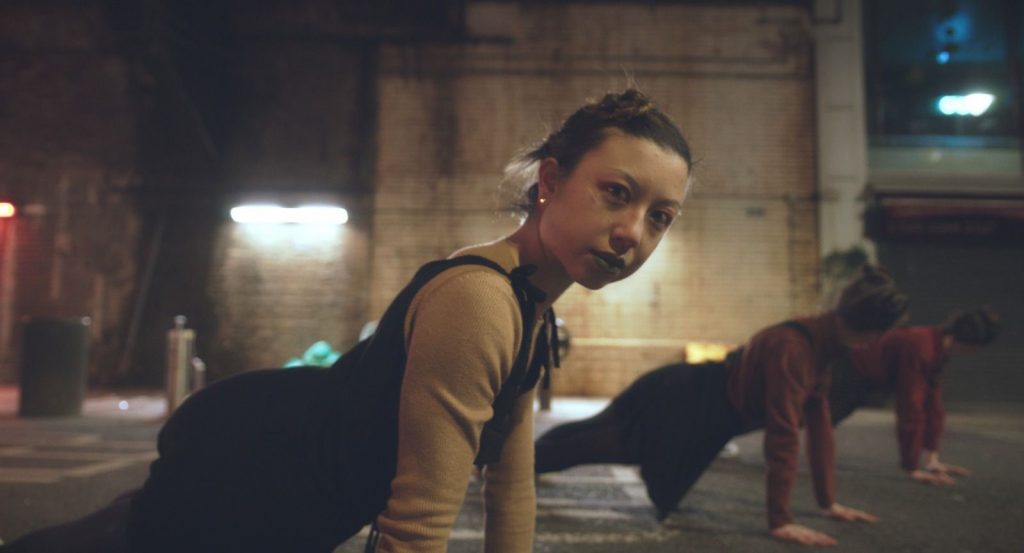 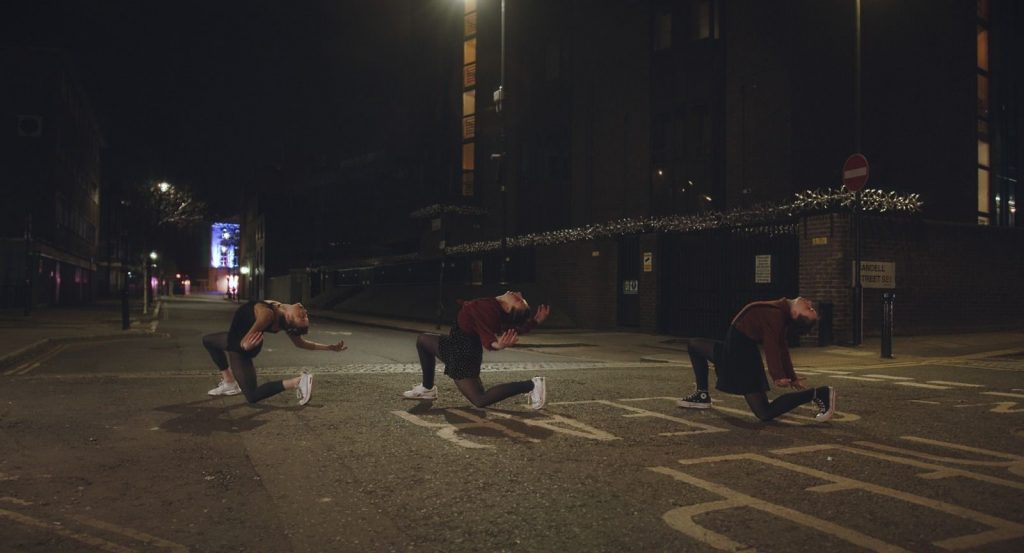 Special thanks to Goldsmiths College of London.